The Order of the Moonsea 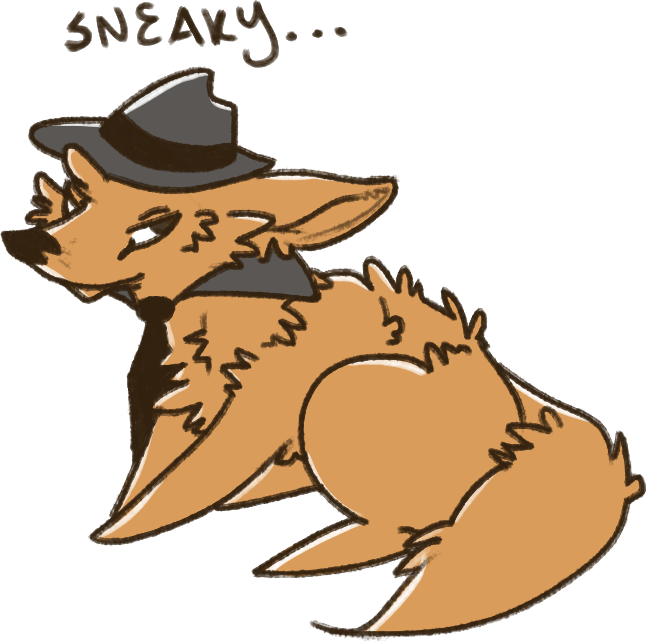 A reincarnation of Cercatori d’Arte’s old Trader’s Guild, the Order of the Moonsea is a minor secret society within Midnight Shores dedicated to the darker arts. After the collapse of the Trader’s Guild, a new name and inspiration was sought to revive the concept of a last stand of defense in the new pack. The new order was named after the effect of the moon on the sea - although the sea is ferocious and dangerous, it is the innocuous moon that enables it to be so.

Restricted to members who have proven themselves to be loyal and trustworthy beyond measure, little is known of it, and little is spoken of it in the open within the pack - therefore, it does not retain a heavy presence in Midnight Shores, as ordinary members can easily ignore its existence. The Order has two main “circles” - the inner circle and the outer circle.

The outer circle of the order contains jobs that, while not necessarily entirely innocent, are not considered as dark or dangerous. This circle focuses on helping the pack maintain order and peace, although it may also overlap with interpack dealings. Members of the outer circle generally don’t deal with missions given to the inner circle.

The Spy is in charge of gathering information about other packs and relaying that information to the Patriarch and the Analyst. The Spy should be sneaky and swift, and hard to catch. He or she may also be tasked with infiltrating a pack in more serious scenarios.

The Con-Artist is a subtle and charming canine who uses his or her skills to convince others to trade useful items for worthless or near-worthless ones.

The Bounty Hunter works with the Spy and the Saboteur to discover “wanted” criminals - whether they’re wanted by Midnight Shores or another pack. They use this information to track the criminal down.

The Bandit is a fast and sneaky character who has sticky fingers. He or she should be well-versed in taking things while going unnoticed, and should typically be able to hide his or her scent so that the crime isn’t traced back to Midnight Shores.

To become a member of the Outer circle of the order, you must complete two threads with your character practicing their particular skill (e.g. Coyote spies on another pack for the Spy rank) and one thread with leadership approaching them about joining the Order. Once these are done, just submit the threads to leadership, and your character will be in the Outer circle!

Note: Your character must have been active in Midnight Shores for at least 5 months to be able to join the Outer circle.

The leader of the order. This is the member that oversees the order’s missions, keeps tracks of new recruits, and holds the meetings. The Patriarch is usually the leader of the pack, although this is not always the case.

The Analyst is the Patriarch’s right hand man; he or she must have a cunning mind and a cold, unbiased outlook to determine the best course of action in any given situation.

The Saboteur must use information and manipulate it to get what he or she wants, whether that be blackmail or subtly leaking false information to lead someone astray.

The Assassin job is used the least of all in the order, if only because of the infrequence of its necessity. The Assassin should be swift and sly, and should have thorough knowledge in passive attacks, such as poisons, to mark his or her foe and do away with them quickly.

To become a member of the Inner circle of the order, you must complete two threads with your character practicing their particular skill (e.g. Wolf blackmails someone for the Saboteur rank) and one thread with leadership approaching them about joining the Order. Once these are done, just submit the threads to leadership, and your character will be in the Outer circle!

Note: Your character must have been active in Midnight Shores for at least 8 months to be able to join the Inner circle.